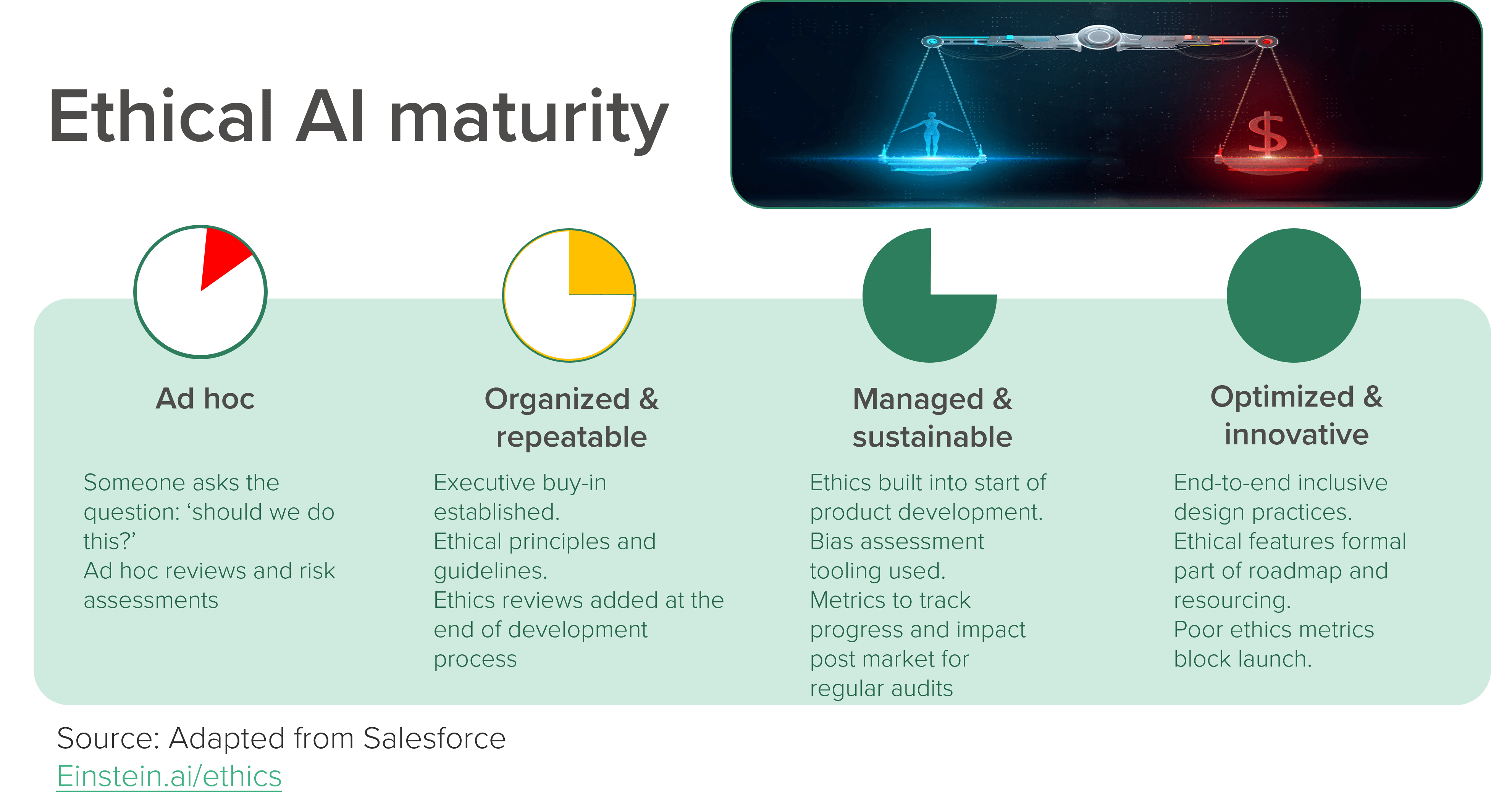 Do you get followed around by the same ad?

Have you experienced an ad that creepily follows you around? The ad follows you from the desktop to your mobile or iPad, trying to entice you to buy a product you have no interest in. Creepy isn’t it?

You might have inadvertently stumbled across their website or commerce platform, and now, like chewing gum stuck to your shoe, it’s impossible to shake it off. It can even feel somewhat sinister as if some sneaky piece of code or spyware has been dropped on your device.

The seller might be shocked that you could suspect it of being underhand or unethical.  For decades marketers have tried to deliver more personalized campaigns to boost conversions. Initially basing their efforts on crude segmentation techniques and assumptions about the demographic that is most likely and able to buy.

Things have, of course, moved on from these former crude attempts. Marketers now talk about personalization and more granular segmentation aided by better data and, more recently, AI in the form of machine learning and sentiment analysis.  Before AI became mainstream, there were concerns that perhaps in the distant future, AI would advance so far that eventually, it could dispense with data scientists, creating evermore advanced versions of itself that no one can control. This fear seems to have subsided in the last few years, although regulators keep a watchful eye on AI developments.

Ethical AI is the immediate challenge

The FTC actively monitors AI developments and their potential for unethical use:

Beyond the GDPR regulations, the EC has proposals in place to strike a balance between the potential benefits of AI and the protection of human rights. The proposed regulatory framework on Artificial Intelligence has the following  objectives:

Salesforce’s approach to ethical AI builds on its core values

I last looked at the subject of AI from an ethical standpoint back in February this year.

And given the ubiquity of the Salesforce Customer 360 CRM platform, it was with great interest that I attended an analyst briefing on Salesforce’s approach to ethical AI.

Salesforce’s core values are the foundation for its approach, the most crucial being – trust. In addition, five guiding principles govern the development and ethical use of AI in its products. The five principles are:

The diagram at the top of this post outlines a simple ethical AI practice maturity model. Many organizations have gone from an initial ad hoc approach to ethical AI with few policies in place to govern AI to the most advanced systemic, optimized and innovative use of AI. In the most progressive state, products are blocked from release if ethical risks surface from key metrics, such as indications of bias.

Another Salesforce core value is innovation. Salesforce follows an Agile development methodology that addresses ethical risks from start to launch and post-launch monitoring. By applying an ethical lens throughout the development process, potential risks are identified and mitigated.

Rather than slowing up product development, this disciplined development approach improves code quality based on the principle of a stitch in time saves nine.

Salesforce has embedded several safeguards in Einstein to prevent unethical AI. This includes:

It’s reassuring to know that Salesforce takes ethical AI very seriously. However, ultimately it is the responsibility of the leadership within each company to put in place the policies and best practices to deliver a trusted environment for customers. Where on the ethical AI maturity model does your company lie? If not at the optimized and innovative end of the spectrum, formulate a plan to embed ethical practices throughout your organization. The trust of your customers is at stake.

Subscribe to our blogs to keep up to date with the latest tech startups and CX platforms news. You can unsubscribe at any time, and the subscription is free.

Check out the categories to find blogs of interest to you

Growth through differentiation with Wonderflow

Oracle closes the gap between marketing and sales