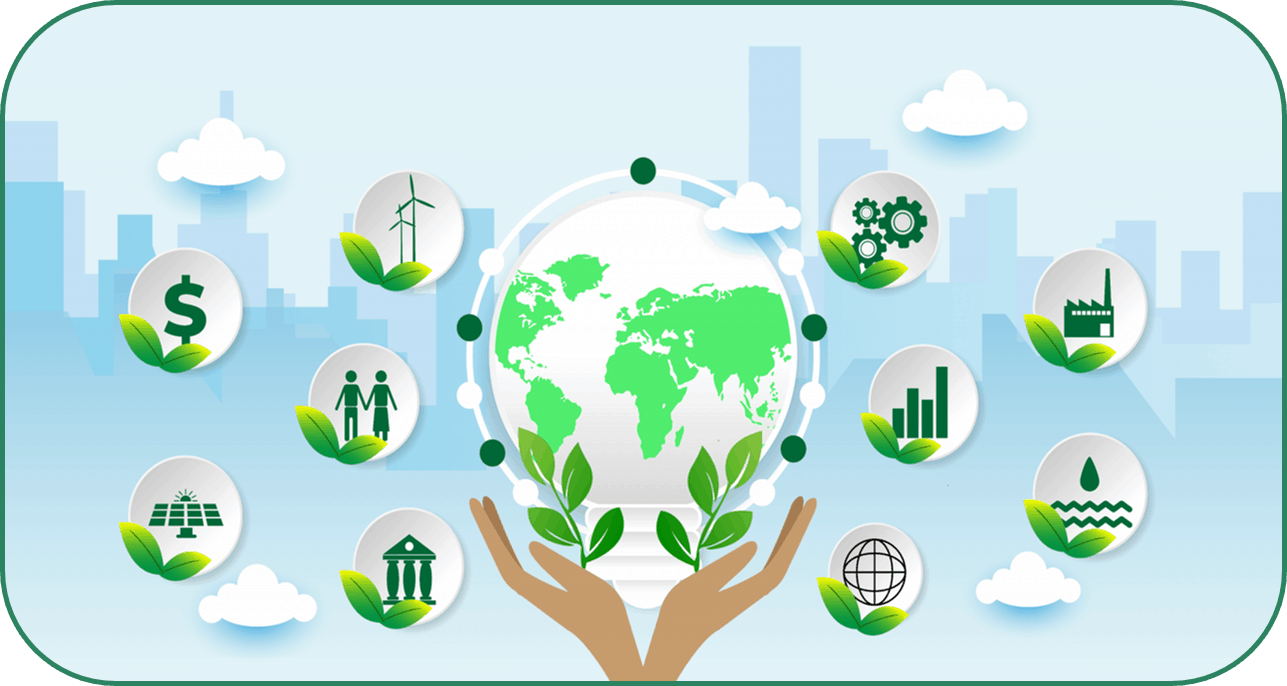 ere’s a little excerpt from a detailed report, I wrote following detailed analyst briefings from Zoho’s leadership team. I’ve picked this out as I believe and certainly hope, that after this damn pandemic is over we genuinely will build back better.

It touches on values and while everyone talks about social responsibility and humanistic values, Zoho does it for real. A genuine exemplar of ethical business, which works for everyone – the customer, employees, the local communities, and much more besides.

Zoho recently celebrated its 25th anniversary, and unlike most tech companies, it has eschewed the charms of venture capitalists and investor demands for explosive growth.

The company serves customers in over 180 countries, supporting 60M users, and has grown at 28% each year over the last five. Over the years, Zoho has learned much in serving small businesses that require simplicity and low costs. Zoho has applied the same principles of simplicity to mid-market and large enterprise customers.

To quote co-founder and CEO, Sridhar Vembu: ‘Our business code is that our customers should not find us to be a costly input.’

Profits are plowed back into product development rather than expensive marketing or city-scape headquarters or as payback to investors.  But Zoho’s ethical stance on capitalism goes much deeper than that.

The company, under Vembu’s leadership, sees cloud technology as an enabler of rural revival. The decades of city migration in many poorer countries of the world have stripped rural economies of their workforce. Cloud technologies and greater broadband access can reverse the trend.

Most public cloud services from the hyperscalers are still not affordable for smaller businesses. Zoho, which sees itself as a technology company, not a software vendor, has developed its data centers as part of a deliberate strategy to own and manage the entire tech stack.  This allows it to optimize each technology layer – cloud infrastructure and communications, services, and applications.  Similar to Apple’s vertically integrated strategy, this ensures that each element combines seamlessly, increasing throughput speeds and minimizing storage space. Zoho’s ten data centers in Asia, Australia, China, EU, India, and the US, keep costs down and reduce carbon emissions.

THE HUB AND SPOKE OFFICES APPROACH OUTSIDE CITIES KEEPS COSTS DOWN AND BRINGS JOBS, TRAINING, AND PURPOSE TO RURAL COMMUNITIES

Pioneered in India and now Zoho’s standard hub-and-spoke model across the world, Zoho continues to open new offices in rural areas connected to regional hubs. This brings work to economically distressed areas and reinforces a highly collaborative culture that has proved its value throughout the pandemic. Since 2004, Zoho has provided practical education at its university in India. Initially without fees and later, even paying and feeding students while they studied. Graduates are guaranteed a job at Zoho, which ensures a steady supply of talent and reinvigorates the students’ home communities.

Zoho’s vertically integrated strategy, ethical and symbiotic capitalism, hub-and-spoke office investments, and talent development give Zoho a development edge and price advantage over most of its competitors. Zohonomics works.

If that has whetted your appetite to read the full report, you can download it here. No charge.

See the blog categories, to help you find what is of interest to you